I’ve had so much fun photographing weddings this year (just three more winter weddings to go) – but it was so nice to take a creative break to Norway. After my wedding I was gifted a trip to Norway, as a birthday present by my good wife (I’m a lucky guy!) I do love to travel and Norway was a place I had always wanted to visit. And seeing the Northern Lights always something I had wanted to do. A personal goal. Fortunately for me the stars aligned and we saw the Aurora Borealis. A high level of solar activity had been forecast and we saw the northern lights three nights out of the four that we were there.

I absolutely loved Norway. It’s a pretty strange place in the winter. Whilst I knew we would have only have a few hours of daylight each day, actually experiencing it was really interesting. I didn’t see the sun rise, or set for the whole time I was there – it was such a strange experience. Somehow magical. The photograph above was pretty much as bright as things got. Some sort of dusk happened at 9am, and it would get brighter until about 1pm, lunchtime, when the light would start to fade and the world would turn black.

The Norwegian people we met were humble and fascinating, I sure would love to shoot a wedding there. The landscape is draw dropping and despite the few hours of light I managed to photograph some incredible land and seascapes. It’s probably the most fun I’ve had with a tripod. But boy was it cold. I’d prepared well with numerous layers, but at -10 degrees and a gale force 7 wind it’s hard not to notice the chill. Still, it didn’t get in the way of my wife and I having several snow ball fights along our journey.

And then the Northern Lights. It was strange to see them on the first night. A green glowing stream in the sky. Quite faint and distant. But then as my eyes adjusted to the darkness the whole sky began to light up and the stream turned in to an ocean of swirls. I’d seen plenty of stop motion videos of it happening, but actually experiencing it was a dream come true. Thankfully I was able to capture some of the most incredible photographs Ive ever taken. Landscapes don’t always get me that excited – but I’ve always been one for looking up and gazing at the sky. Sunsets, colours and clouds fascinate me.

Since this trip I did a Norway engagement shoot in Bergen. Hit the link to see more! 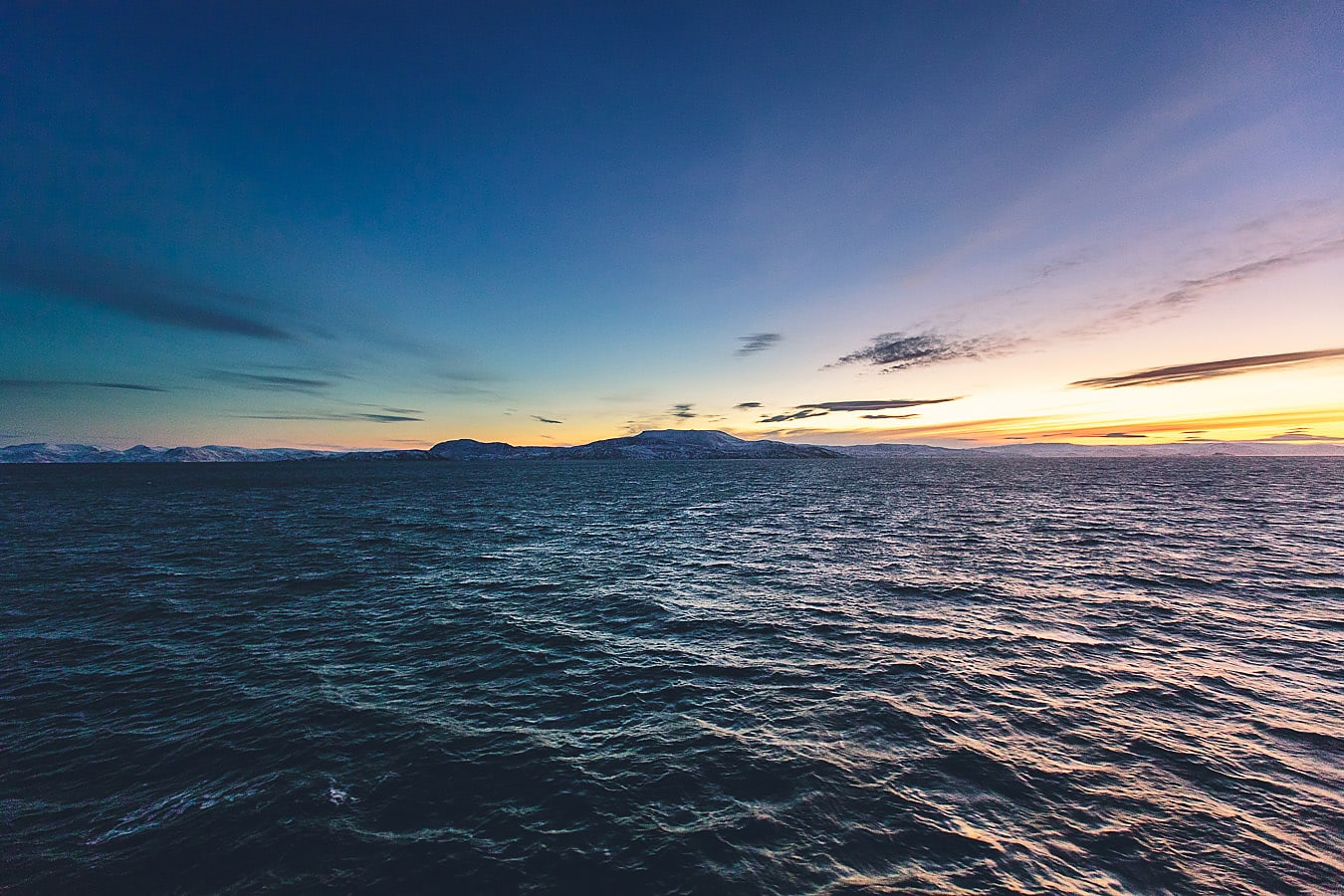 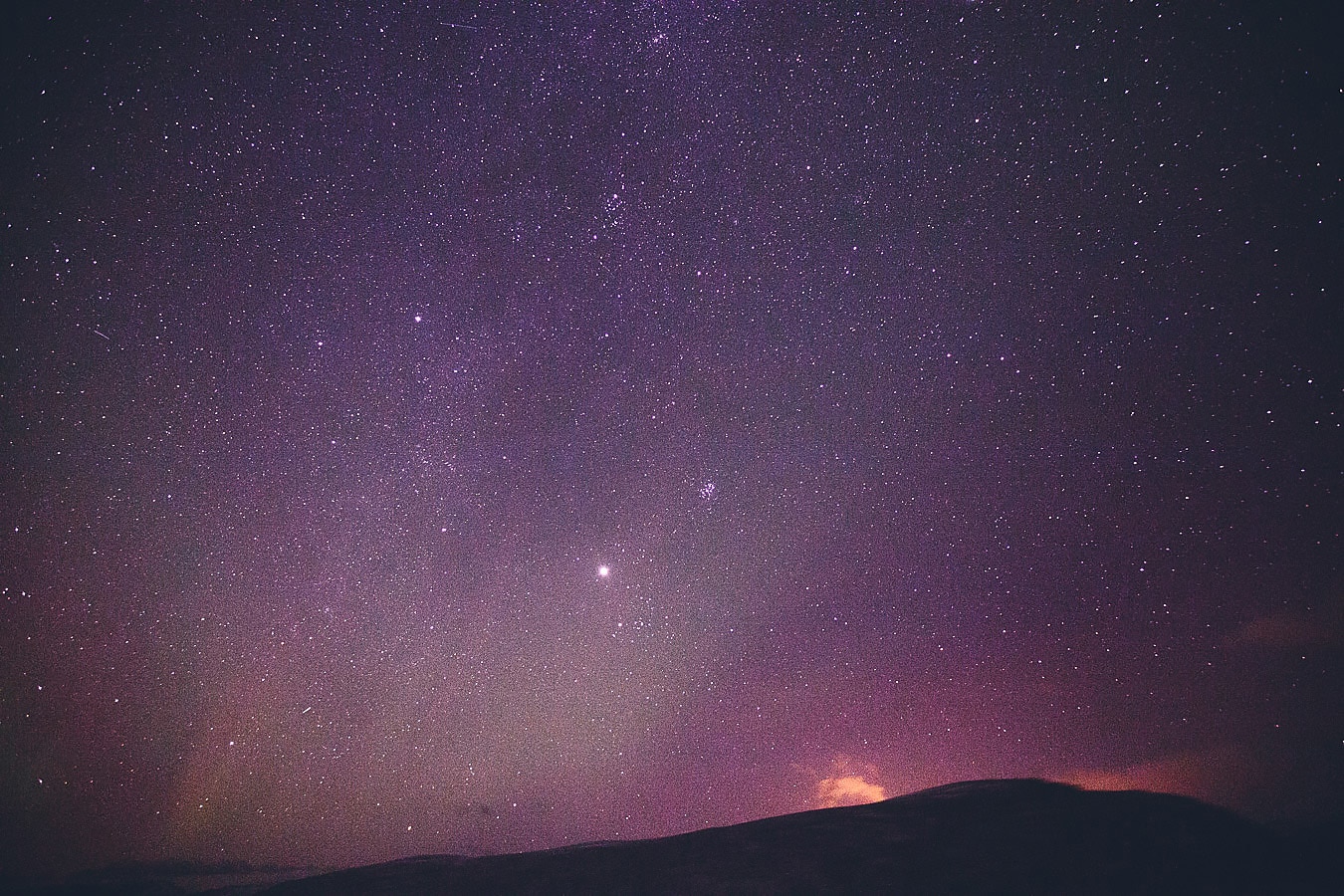 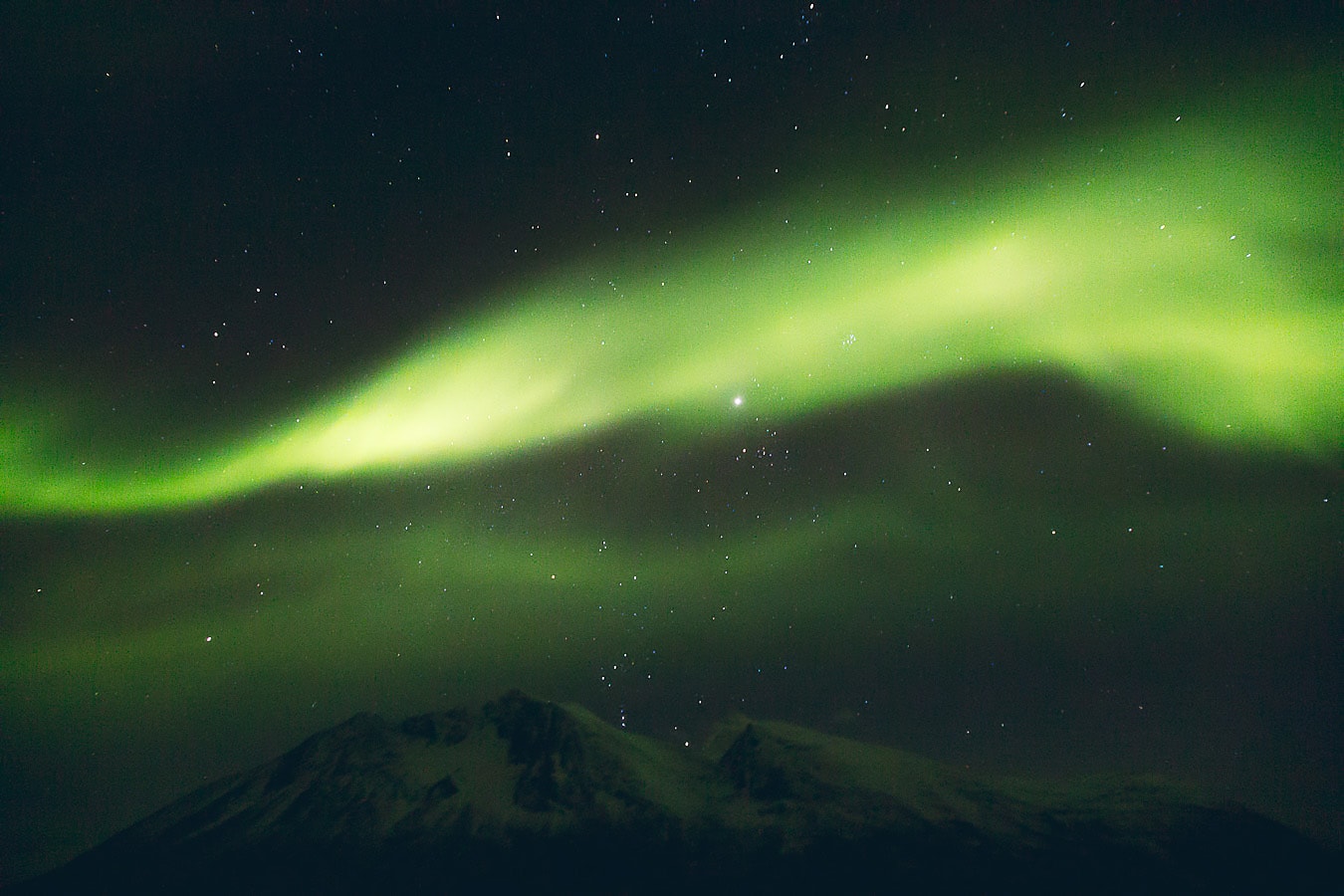 Norway PhotographerPersonal
Back To Top
Search