We did talk on the phone about their wedding plans. Amongst other things they mentioned that they might have a little surprise, so I should keep my eyes open. Quite a few people say this. Maybe it’s a magician who shows up to entertain guests or a special wedding cake. They said they couldn’t tell me any more as they weren’t sure of the details and so we left it at that.

Fast forward to the ceremony. You know. The really important, emotional bit. The best man is just about to hand the rings over when non other than Keith Lemon (AKA celebrity comic Leigh Francis) bursts in to the room followed by an ITV film crew. I didn’t know where to focus! With him was their lovely excited dog who was to be the ring bearer as he had the rings tied to a cushion on his back!  I actually couldn’t believe how emotional and fun the whole episode was.

I had always imagined that having a TV crew at your wedding (Four weddings etc.) would some how distract from the importance of it all. But hand on heart I can honestly say that in this instance they really added to the experience.

The next surprise of the day bought a few tears. Keith Lemon flew in some of Nikki and Stu’s closest friends from Australia. They walked in the door during the speeches and it was a really emotional scene.

The third surprise was their first dance was 2 become 1. The Spice Girls. As crazy as that sounds it was one of the happiest, most emotional first dances I’ve seen where the whole room danced together, singing the lyrics. It was a cheese fest but it was beautiful. 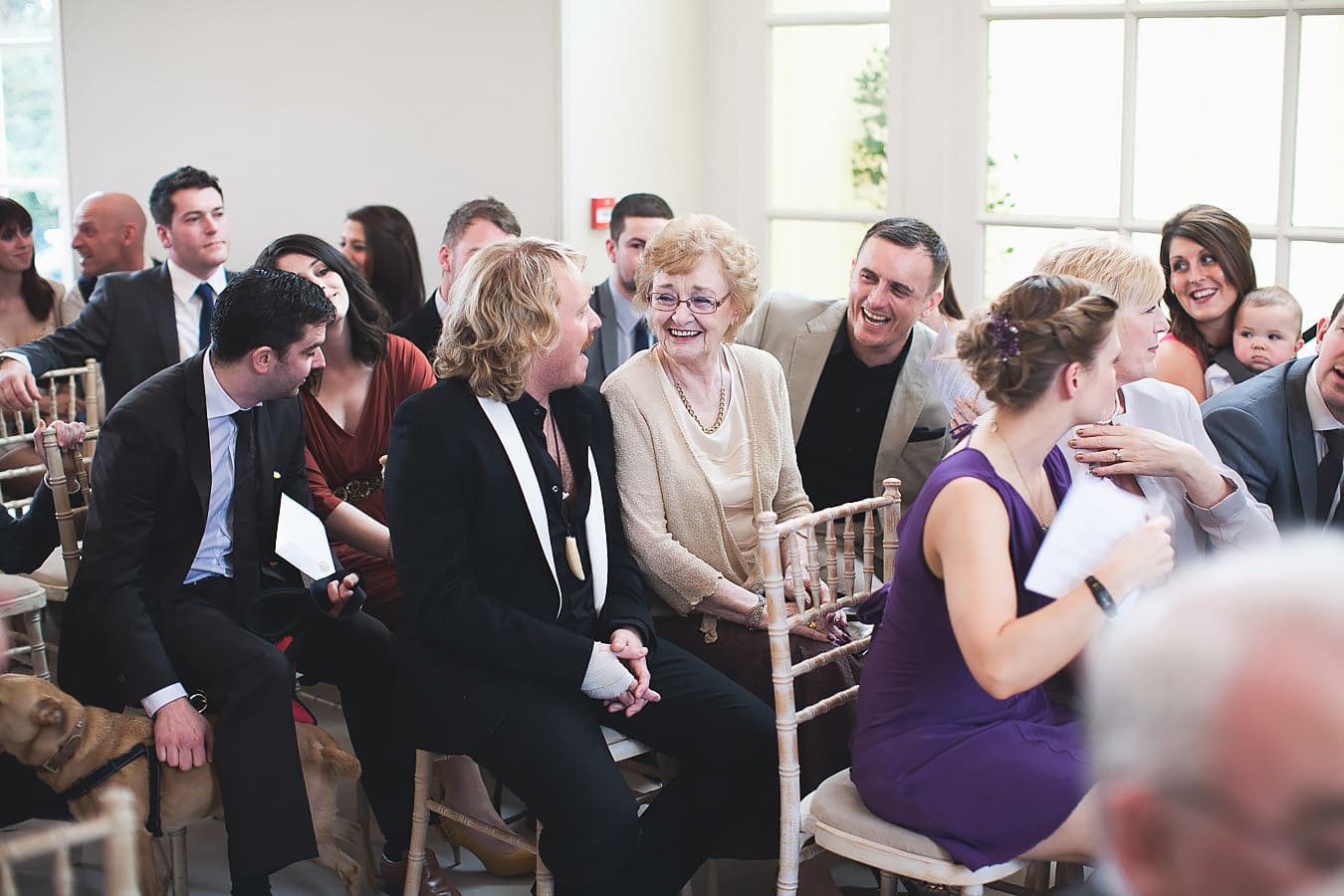 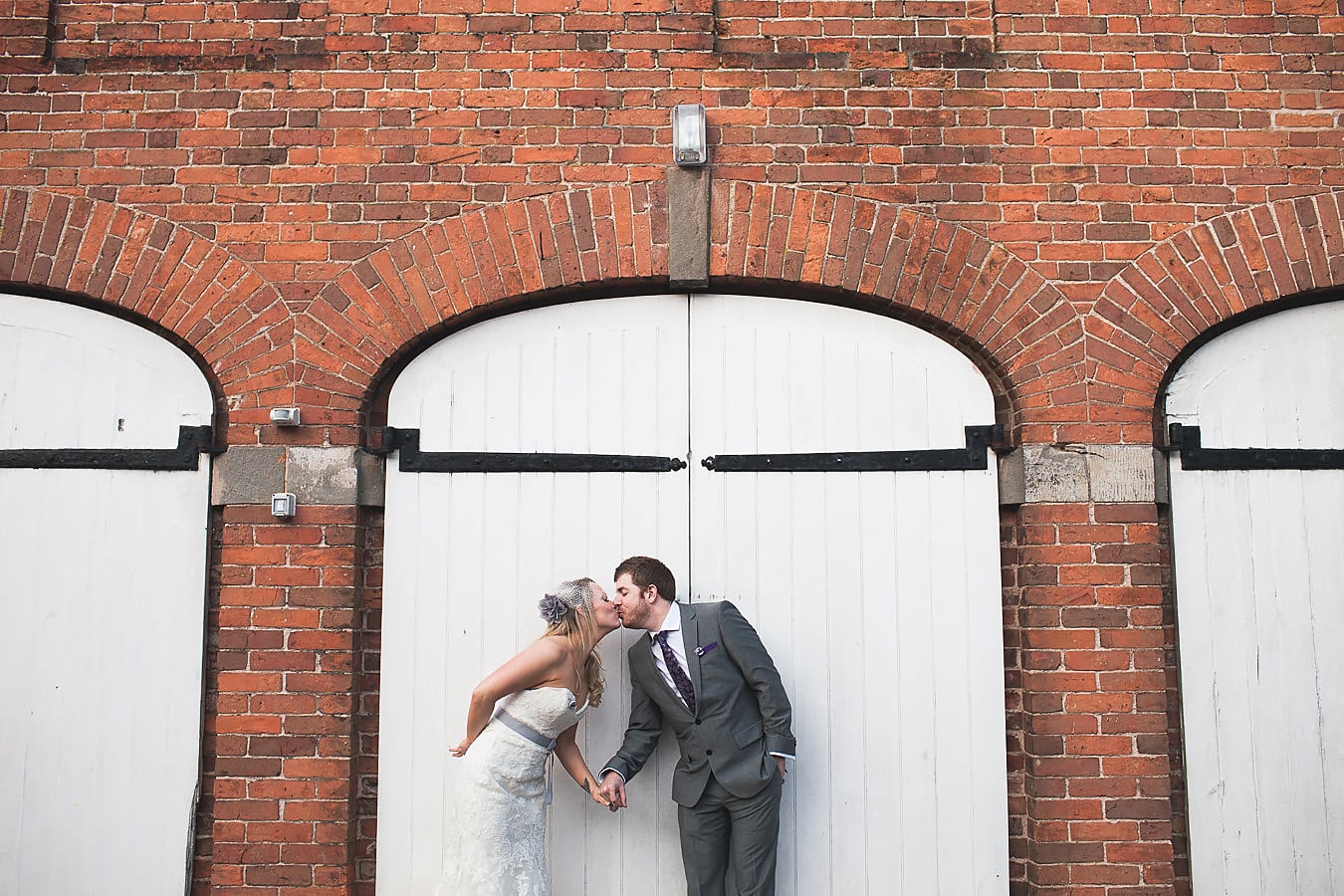 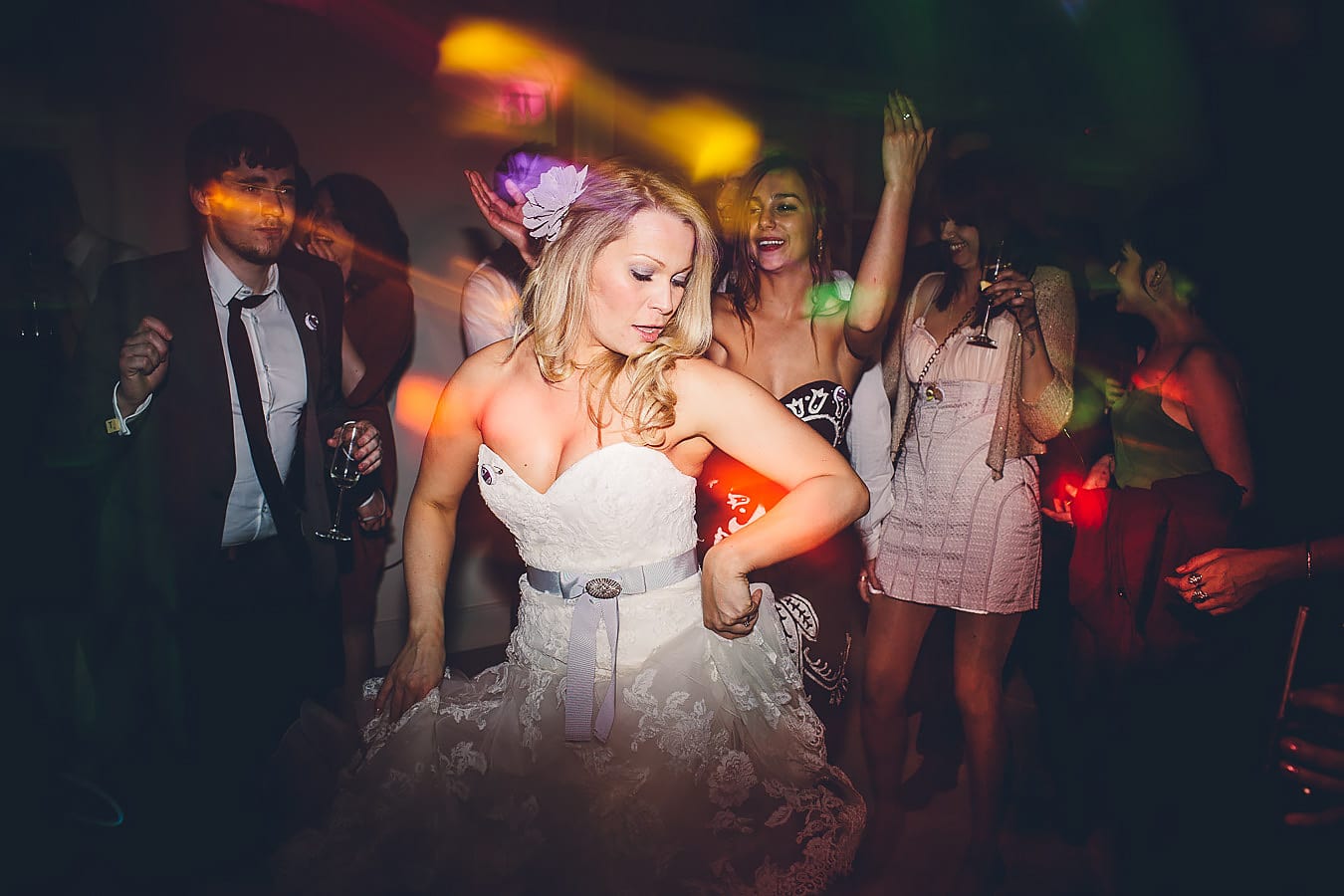